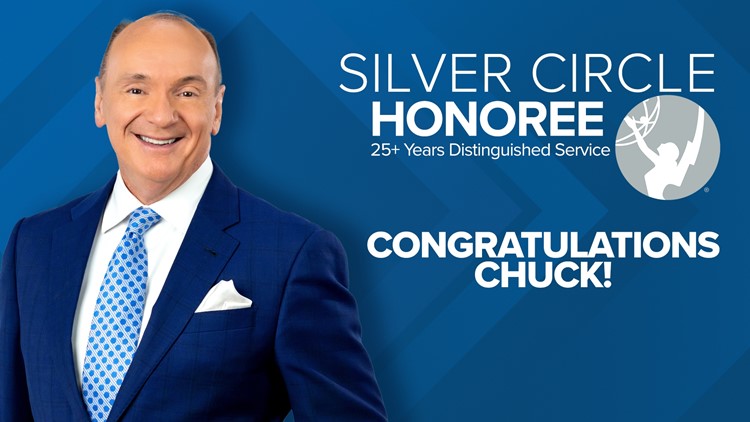 The Silver Circle honors TV professionals who have provided distinguished service to the industry for at least 25 years.

The organization named Lofton as one of this year’s Silver Circle honorees, recognizing him for his years of service in the TV industry.

Silver Circle inductees have dedicated at least 25 years of distinguished service, but they’re recognized for more than just the length of their careers. They set high standards for their work within the industry, in addition to giving back to their communities.

The committee considers the following criteria:

Lofton has worked in local broadcasting for more than 40 years. His career with WTHR began in September 1985 with the very first Sunrise show. In addition to his work in TV, his forecasts have been heard on “Jim, Deb and Kevin” on 95.5 WFMS-FM in Indianapolis since 2000.

Lofton has earned countless awards for his work from the NATAS, Society of Professional Journalists and the Associated Press. In 2007, the National Weather Service named him the National Broadcaster of the Year.

Lofton will officially be inducted into the Silver Circle at a ceremony in Cleveland in July. He will be recognized Saturday at a gala for the 53rd Great Lakes Regional Emmy Awards in Carmel.