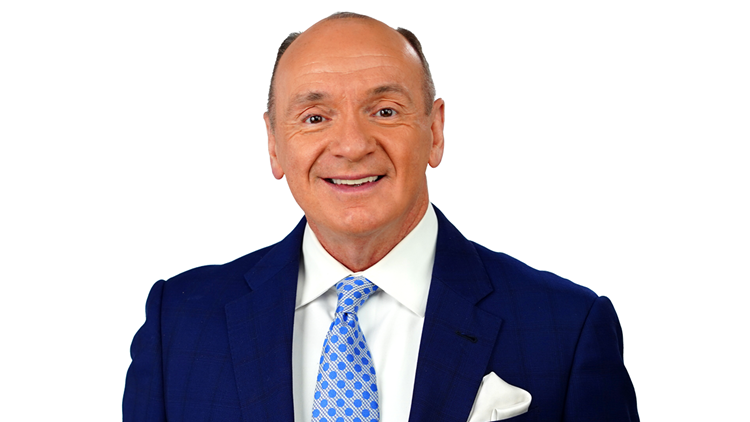 INDIANAPOLIS — For the first time since March, Chuck Lofton was back in studio during 13Sunrise Friday.

Chuck suffered a medical emergency in early March that led to major heart surgery. Since then, he’s been on the mend with his health improving each day.

He returned to 13Sunrise during the 6 a.m. hour Friday and will make a gradual return to his normal duties. While we are excited to have him back, we look forward to him taking his time to get back up to speed.

Join us in welcoming him back to the show, and wishing him well as he continues to recover.