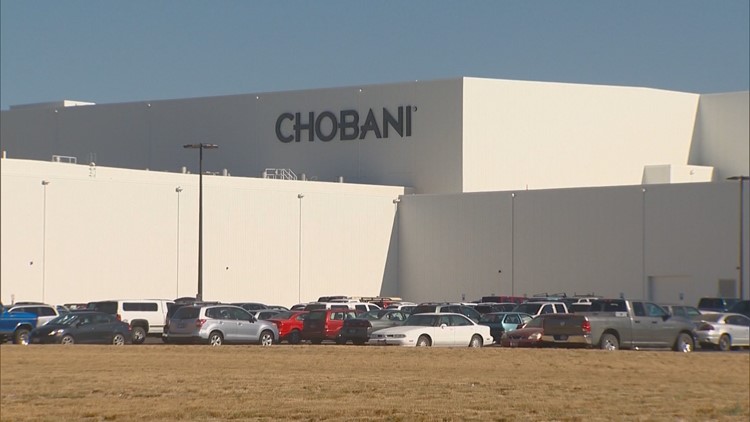 TWIN FALLS, Idaho — Yogurt company Chobani, which operates a one-million-square-foot plant in Twin Falls, will now cover costs for employees who need to travel out of state to receive an abortion, transplant surgery, cancer treatment, or other specialized healthcare.

The Thursday morning announcement comes after a leaked draft opinion from the U.S. Supreme Court revealed that the conservative-majority justices may be poised to overturn Roe v. Wade, the landmark 1973 decision protects a pregnant woman’s liberty to choose to have an abortion.

The news has sparked widespread protests and an attempt by the U.S. Senate to codify abortion access into law, which was blocked Wednesday by a Republican filibuster.

Chobani CEO Hamdi Ulukaya tweeted Thursday that the company will help its employees access healthcare – including reproductive procedures – even if they are made illegal in the state where the employee lives.

Idaho is among 13 states with a “trigger law” that would immediately ban abortion in the state if Roe v. Wade is overturned. Idaho’s law, which outlaws abortion after about six weeks of gestation – before many women realize they are pregnant – passed both the Idaho House and Senate with no Democratic support, and was signed into law by Gov. Brad Little in March.

Planned Parenthood in Oregon has said they are preparing for an influx of Idahoans traveling out of state to obtain abortions if the law goes into effect.

“Chobani will now cover transportation, lodging & childcare costs when an employee or their dependents need to travel out-of-state to receive specialized healthcare,” Ulukaya wrote. “We hope other employers will do the same as we navigate this challenging new environment together.”

The news came one day after Ulukaya came to Idaho, where he announced a $1 million investment in a Magic Valley-based research dairy to advance innovation in the state’s agricultural sector.

Businesses have an obligation to prioritize their employees’ health, safety & well-being. That’s why @Chobani amended its health plans to support our employees’ ability to access specialized healthcare not available locally – including women’s reproductive health services.

See the latest news from around the Treasure Valley and the Gem State in our YouTube playlist: