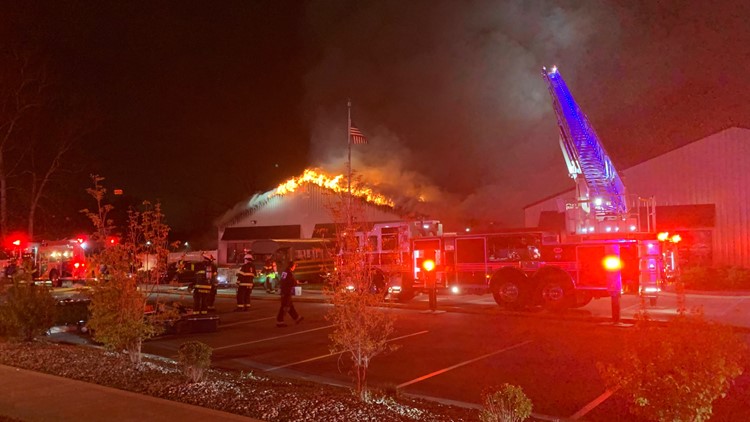 INDIANAPOLIS — Firefighters were working to put out a blaze at a building in Castleton early Thursday.

The fire was reported around 11 p.m. Wednesday in a retail and commercial area southwest of 82nd and Bash streets.

Few details were immediately available, but an Indianapolis Fire Department spokesperson said crews had called a second alarm and were continuing to battle the blaze Thursday morning.

The spokesperson didn’t have information about the name of the business involved.

No injuries have been reported.

This is a developing story. Check back for updates as additional information becomes available.