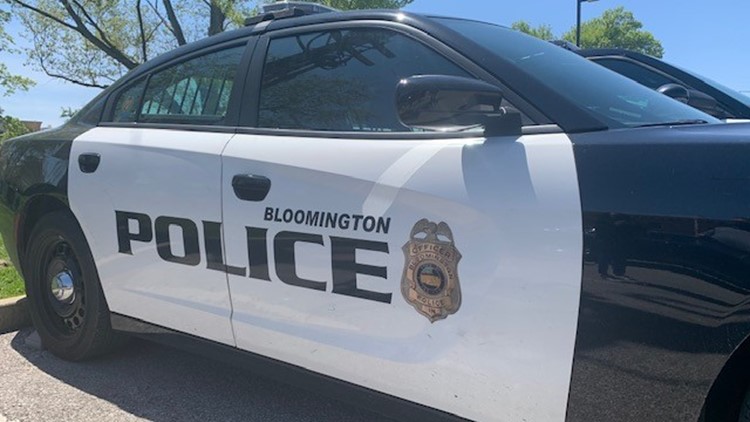 BLOOMINGTON, Ind. — A 21-year-old woman is in a hospital after being shot multiple times in Bloomington Tuesday night.

Police went inside the apartment and found a 21-year-old woman who had been shot multiple times. She was taken to IU Health Bloomington Hospital for treatment but was later flown in a helicopter to an Indianapolis hospital due to the seriousness of her injuries. Her condition is not known at this time.

Witnesses told police the woman and a 17-year-old boy were standing outside the apartment when someone started shooting at them from the parking lot.

After the shooting, a car was seen leaving the area at a high rate of speed, but it is not known if the vehicle was involved in the shooting.

Anyone with information on the shooting is asked to call Detective Kevin Frank at 812-349-3322.