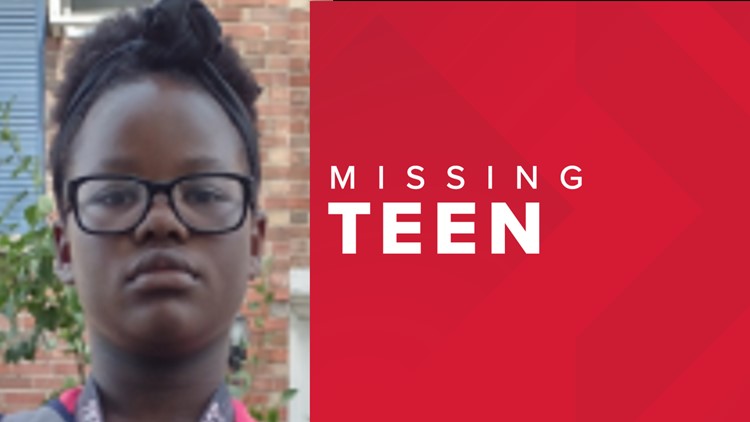 INDIANAPOLIS — IMPD is asking for the public’s help in finding a 14-year-old girl who was last seen on the city’s east side.

Bryant is described as 5 feet tall, weighs 187 pounds, and has black hair and brown eyes. Police did not share a clothing description.

According to IMPD, detectives have reason to believe Bryant may be in danger.