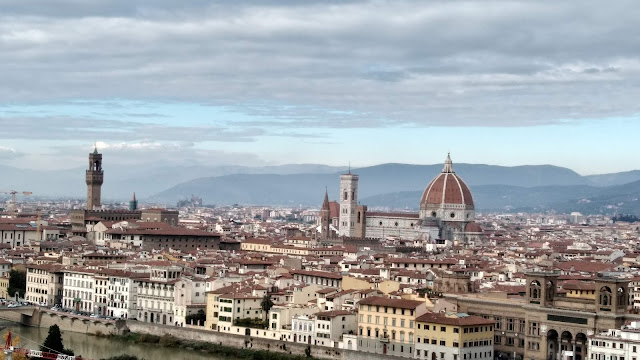 The ESSIC annual meeting 2018 was held in the picture-perfect city of Florence, Italy. The Auditorium Al Duomo was thriving with doctors, researchers, patient leaders and patients from all over the world. The dates November 29- December 1, 2018, was packed with presentations on Interstitial Cystitis/Bladder Pain Syndrome. The meeting chair was Giulio Del Popolo and ESSIC coordinator was Mauro Cervini. The local scientific committee included Vincenzo Li Marci, Sergio Serni, Alessandro Giammo, and Stefania Musco. 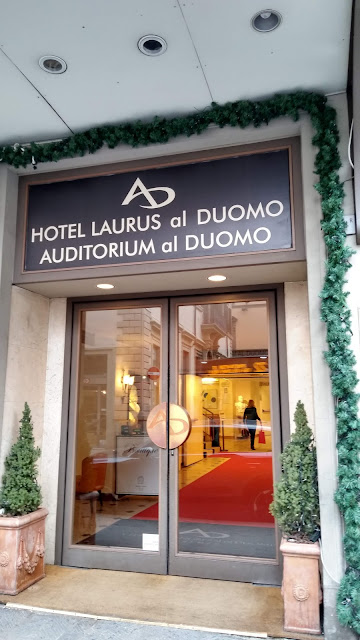 Dr. Rajesh Taneja represented India. He is a Senior Consultant and Coordinator in the Urology and Robotic Surgery department of Indraprastha Apollo Hospitals, New Delhi. He is also a member of ESSIC Board. He inaugurated the meeting by reading out the highlights of the ESSIC Kyoto meeting that was held in April 2018.


The second session focused on the question if Interstitial Cystitis be considered a rare disease or not. In this session, Dr. P Hanno emphasized the importance of phenotyping in diagnosing IC. Prof Reidl from Germany gave the statistics of the prevalence of IC in North America, Asia, and Europe with special emphasis on countries like the Netherlands, USA, Denmark, Japan, China, and Finland. He also gave a race-based statistics about the prevalence of IC among Black, White and Hispanic patients. There were around three presentations on the ERN project and eUROGEN or the European reference network for rare and complex urogenital diseases and conditions. The veteran patient advocate from Netherlands Jane Meijink talked about the problem of non-reimbursement of treatment of IC/BPS patients. She was talking about the pathetic conditions in affluent countries where patients are not able to receive the best treatment. So we can well imagine the condition of third world nations.

The third session focused on the guidelines that should be followed to diagnose IC/BPS. The fourth session was on IC/BPS and infection. A lot was discussed about microbiota. It was also said that urinary tract infection and IC/BPS can coexist. 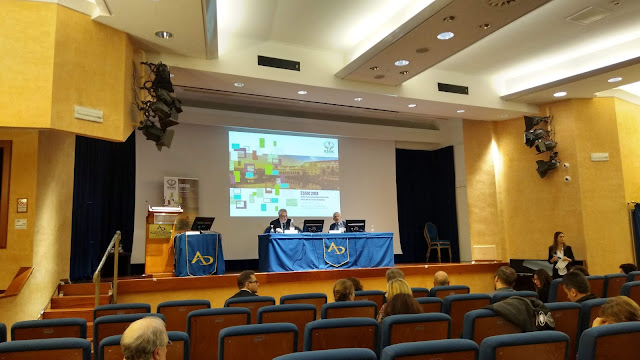 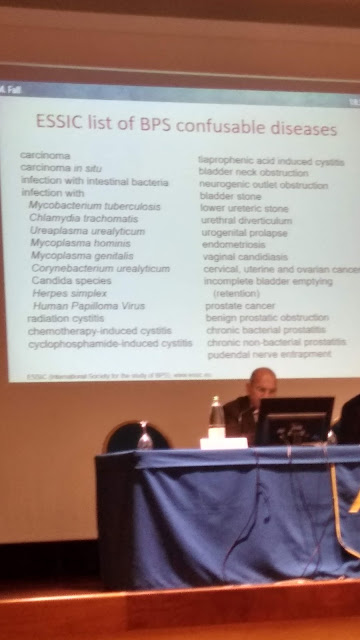 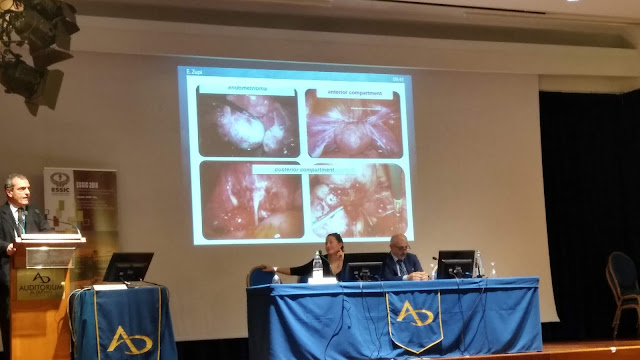 The ninth session was a free communication session. In this session, Balaka Basu the founder of Interstitial Cystitis India (ICI) spoke about the challenges of running a support group in India. She also spoke about the unique problems that Indian patients face. Dr. Sandor Lovasz from Hungary demonstrated a device for self-instillation and self-catheterization for female patients with IC. Dr. Taneja discussed a patient who came to his tertiary clinic with unique symptoms that could be or could not be IC.

On the final day of the conference, Dr. Hanno discussed phenotyping. Dr. Robert Moldwin and Jane Meijink spoke about the role of diet in IC/BPS. Dr. Gori discussed how psychology and sex affects an IC patient. In conclusion, ESSIC president Dr. Wyendale discussed what would ESSIC be developing in the future. With this, the conference of 2018 came to a conclusion. In 2019 ESSIC would take place in Amsterdam.